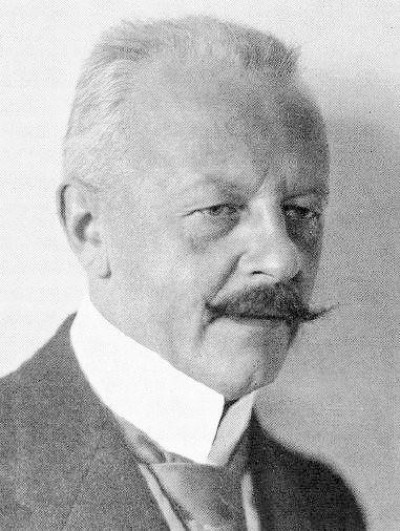 maleComposerCH
Carl Futterer was born on 21 February 1873 in Basel, Switzeralnd. He was a theory and composition student of Hans Huber in Basel. It was not until he was forty-seven years old that he came to public attention as a composer. In 1924 he was appointed professor of composition at the Mannheim-Ludwigshafen Music Academy. He died in Ludwigshafen on November 5, 1927. Futterer left behind only a few works. He was successful with his vocal music and his operas. Two of his four operas were performed:
Don Gil with the green trousers from 1915; a work in three acts with a libretto by the composer after Tirso de Molina. First performed in 1922 in Freiburg i. Br.; first performance in 1925 at the Basel Stadttheater, Switzerland.
Der Geiger von Gmünd, composed in 1917, was first performed in Basel in 1921. Further performances took place in Dortmund in 1925.
Das Damenduell, 1913, and Rosario, 1924, were never performed.
The serenade from «Don Gil» published here for the first time is an arrangement by the composer. The manuscript is kept in the Basel University Library.

• Ständchen, for Violin and Piano

• Ständchen, for Violin and Piano, Score